videos from other sessions

S: Some people will not come back again, they will not incarnate on this planet. They will go to another world that looks a bit like Earth but isn’t Earth.
There are many temples, places of learning and through being on this Earth some have learnt what is needed to let them evolve to this New Earth. There is no heavy physicality, there is no illness, there is no greed. This is a planet of learnings, higher learnings feeling, and sending love to the universe. There is a place where we send protection and guidance from afar to those who listen and understand.

G: Is this a biblical paradise?
S: You can’t describe it by a religious label of what paradise is. We have everything we need in balance. We have beauty, we have bountiful food, we have animals, everything is in balance. We all look after each other and live together in harmony. No one is more powerful than anything else, man is equal with the plants and the animals. We are all one and realise that we need each other to remain as one in balance and harmony.

G: Many people on this Earth feel already like that, the oneness with animals and plants.
S: There are those on Earth who are sentitives. And it is very difficult for them to live on the world.

G: What message can we give these?
S: They must protect themselves, light themselves white light. They must remain true to self and not be tricked by false happiness, greed, money to remain true, live a life that is simple, and to the purest it can be and join with like minded souls. This is not easy. It is very very hard. Many can’t cope. Many think the only way out is death. But that is not to be. Because they will come back again until they learn.
We are sending much energy to planet Earth. It needs healing.

G: What should people do on this planet here in order to go to New Earth?
S: They are here to help the planet, the planet is dying.
They can help by not being wasteful and re-using that they need, by planting regrowing, some will say, going back to the old ways, by turning off, not being brainwashed by technology and the evils of the media. It is not an easy time.
And be prepared for the changes that will come. Mother Earth will take back. She is tired. She will take back…

G: What will happen?
S: The planet will move, the oceans will change, the weather will change. The big cities will be swallowed. Much is happening now. Mother Earth is crying and asking for help.

G: Can we still stop/reverse this cataclysm?
S: If the planets joined together yes, but they won’t. There is too much and the split has already started. But those souls that are of different energy will transition very easily but those who have abused and punished the planet and others will come back many many times until they do not learn their lessons.

G: How can we assist these people?
S: The Western world will revolt against its leaders but the land that was the most peaceful, the East, will be the catalyst for the disasters to come. They have lost their meaning and purpose on the spiritual level and the balance with nature. Until that is solved, by their own doing, without the interference of the West, it will never change it for the reasons for the reasons it should be changed. The world will be in torment.
My own session with Alba Weinman 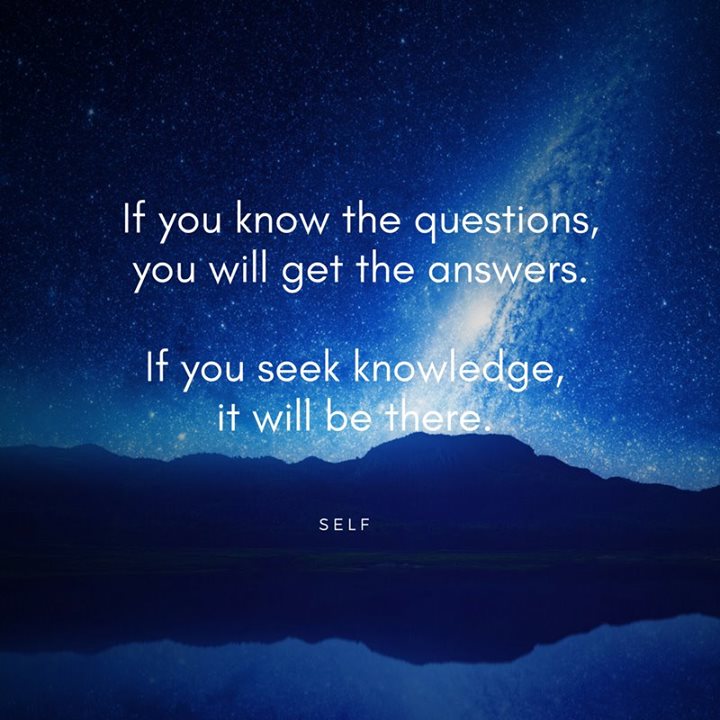